Ken Kessler from the Sounds of Christmas talks to singer Michael Sinatra about his newly released album “Standards Two (Deluxe Version)”, including a breakdown of almost all the tracks, and what it’s like recording some songs that are so strongly connected to some of the most iconic singers of all time. Michael also shares details about the deluxe treatment last year’s Christmas album is getting, and what we can expect to hear when it comes out later this Fall!

Listen to this episode of the Sounds of Christmas Podcast
Author: Ken Kessler
Title:

Michael Sinatra Talks About His New Album (And Christmas Music That’s On The Way)! 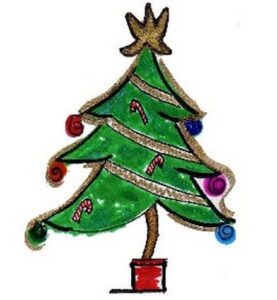 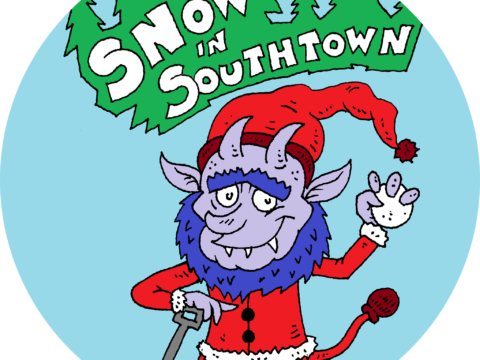 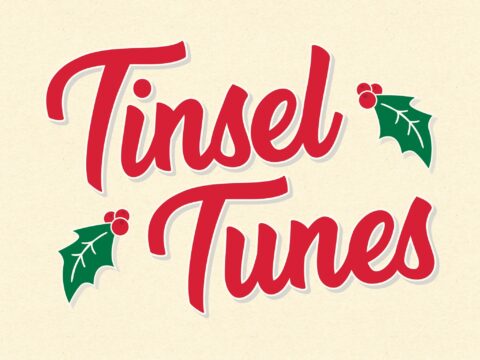