In this week’s official episode, Manny Torres of “Feliz Christmas Merry Navidad” – which is celebrating its anniversary! – will read to all of you Chapter Twenty-Nine of our tale, entitled “Run Rudolph Run”. Within this chapter, we catch up with Hudson Jackson in addition to Elizabeth Meyer and Noah Clarke. We hope you like it! If you do, make sure to share this episode and our website, upon which the text of this installment is posted, to get it in front of as many ears and eyes as possible!

Coming up on the show this upcoming Monday, August 23rd, we will be joined by not one, not two, but three special guests to discuss the (2) Christmas episodes of “Batman: The Animated Series“, the (1) Christmas episode of “The New Adventures of Batman“, and the (1) Christmas episode of “Justice League“! Joining them to geek out over the Caped Crusader are Gerry Davila of “Totally Rad Christmas“, Mike Westfall of “Advent Calendar House Podcast“, and Matt Spaulding of GreenMountainSanta.com and cohost of two podcasts, “Two Broke Geeks” and “The F.B.I.’s Most Unwanted“! If you want to follow along at home, the episodes we will be discussing are:

And this upcoming Tuesday, August 24th, we will be joined by Charlyn Lewis of “Fashion Speaks” to discuss the film “The Best Man Holiday“! Before that drops in your feeds on Monday, August 30th, however, on Thursday, August 26th, you’ll get to hear Chapter 30 of “Another Christmas Story” entitled “Run Rudolph Run”, which listener Rebecca Boll will be reading to you! 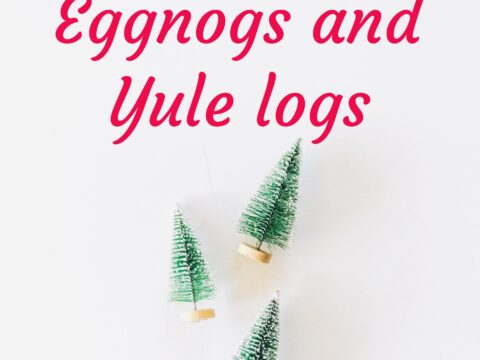 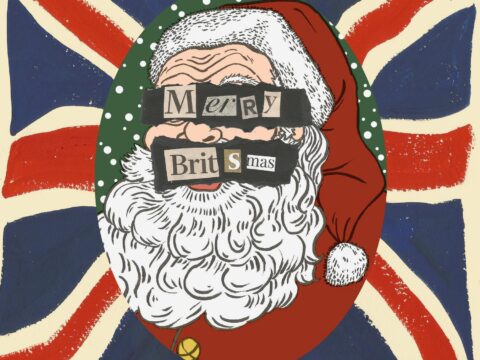