Welcome to Episode 11 of Holly Jolly X’masu! For my first Christmas episode, I’m discussing one of the most amazing albums ever created, Jun Fukamachi’s Now Sound Christmas. It truly is remarkable. It showcases Fukamachi’s wide-ranging musical talent and is a listening experience unlike any other.

As I mention in the episode, Now Sound Christmas was extremely hard to come by. Like a few other albums I’ve gotten, it took a blend of persistence and luck. One thing my Christmas music collecting friends will talk about is the thrill of crate diving—in other words, digging through the dusty old crates of Christmas albums at their local record shops or thrift stores, those boxes that only get dragged out of storage two or three months each year, or when they find a sympathetic clerk. They talk about how excited they get when, while flipping past the same old copies of Ed Ames, Roger Whitaker and Andre Kostelanetz they’ve seen a thousand times, they finally stumble across some rare import or obscure Jimmy Smith album. For me, all my “crate diving” is done online. That doesn’t make it any less exciting, though, when I find a listing for an album I didn’t think I’d ever have a chance to purchase or bid on. I don’t always win, but finding them at least gives me hope that I’ll get them eventually.

Now Sound Christmas is one of those I didn’t think I’d ever own. The fact that even the obscure, shady sites had no hint of it was one of those factors that convinced me I’d have to start buying some of these albums. I was so anxious while waiting for it to arrive that I lost sleep. Considering how bad my insomnia has been since the pandemic started, that made for a really rough couple of days. As I’ve mentioned, when it arrived, one of the things that fascinated me was staring at the liner notes, wondering what background or other interesting information they might contain. I finally translated them while preparing for this episode and found that they’re basically a promo for the album. The first few paragraphs tell record store owners how cool the album is and they really need to carry it this Christmas season, mainly because synthesizers are the hip, new thing. There’s then a bit of history for each of the traditional songs. Nothing groundbreaking, but it was cool to finally know what they said.

This quickly became one of my all-time favorite Christmas albums and is the centerpiece of my Japanese music collection. The only thing that really comes close is Chiemi Eri’s “Chiemi Sings Christmas Carols,” and possibly my autographed copy of pro wrestler Thunder Sugiyama’s Christmas album, both of which I’ll get to eventually. For me, Now Sound Christmas ranks right up there with A Christmas Together, by John Denver and the Muppets. For those who don’t know me, that’s really saying something. This is an album that, in years to come, will be one of those I turn to first every Christmas season. I sincerely hope you enjoy it.

As always, thanks for listening. Next month, I’ll be kicking off my second season with Ginji Ito’s Winter Wonder Land. It’s a fun, lighthearted album. With any luck, it will help usher in a brighter 2021. Be sure to check it out. In the meantime, if you have any suggestions or recommendations, feel free to send them my way. Also, be sure to check out some of the other Christmas podcasts mentioned in this month’s episodes. They’re a great way to keep Christmas going year-round.

Any feedback on this episode would be appreciated. If you’d like to recommend a song or album for a future episode, drop me a line at hollyjollyxmasu@gmail.com and let me know.

Remember, I’ve added a button to my Ko-fi page. If you’d like to support me one cup of coffee at a time, a donation is only $3. Any donations received will be put towards purchasing new Japanese Christmas music to review for future episodes. You can also find me on Facebook, Instagram and Twitter. And if you get a chance, leave me a review on iTunes. Thanks, and Merry Christmas!

0 307
I Love Spending Christmas With You 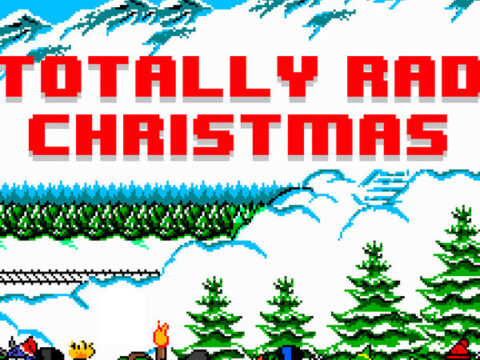 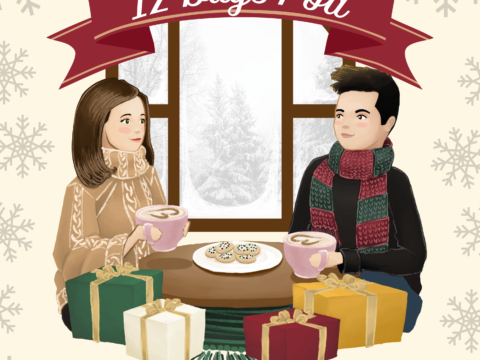