Welcome to episode 33 of Holly Jolly X’masu! In this episode, I talk about Yujiro Ishihara’s 1966 album, “Xmas Carol.” It’s a fantastic vocal album that should appeal to any fans of Perry Como or Andy Williams.

Before finding the LP, I first came across the flexi-disc version, which was released at the same time. Due to some misinformation, at first I thought it was a double-LP, then a set of two 45’s. I finally found an extremely affordable copy of it online which showed the flexis. I wasn’t collecting flexi-discs at the time, so I passed. The copies I’ve found since then are a little more than I’m willing to spend.

After receiving and listening to the album, without knowing anything about Ishihara, I developed a picture of him in my mind of a Ricky Nelson type who transitioned from teen idol roles to similar family-friendly fare as he got older. I was really surprised to read about his long career in tough guy roles, and his Sinatra-esque reputation in the industry.

One disappointing aspect of my research was that I couldn’t find a lot about his actual singing career. Wikipedia was light on the details, providing little more than a few lists of his albums and singles. He apparently started out as a brash, rebellious sort, before settling into more of a crooner role. However, he did maintain his rough, onscreen persona throughout his acting career.

Thanks for listening, and I hope you appreciated Yujiro Ishihara as much as I do. Join me back here on the 18th when I discuss the 1965 album, “Christmas Guitar Beat,” by the surf rock band, The Lotus. Then tune in on the 25th for Satoru Oda’s splendid “Tenor in X’mas” from 1964. 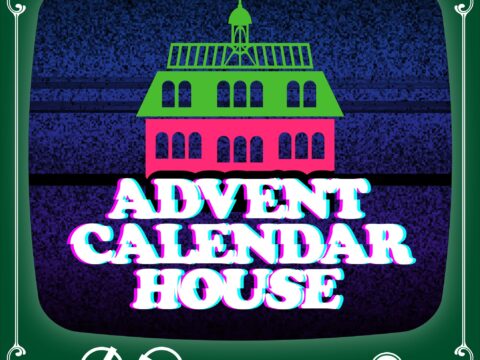