Welcome to episode 35 of Holly Jolly X’masu! In this episode, I discuss Satoru Oda and his 1964 album, “Tenor in X’mas.” It’s a wonderful mood album by the acclaimed tenor saxophonist.

Part of the appeal of these albums is that they’re almost entirely unknown in this part of the world. A lot of the ones I’ve found are obscure in Japan as well. I enjoy discovering and learning about them. A really frustrating aspect of my collecting, though, is finding an artist like Satoru Oda and not being able to uncover any biographical information about him online. I’ve read the same sentiment from several Japanese bloggers. A few have pointed out that, when they first started collecting, there was a decent amount of information about some of these musicians online, but those articles and interviews are now gone. As difficult as that makes my research, it’s also a terrible loss when you consider how notable and influential some of them were during the height of their career. While I come up short on some of them, I do appreciate being able to share what I find with you.

Thanks for listening, and I hope you enjoyed Satoru Oda as much as I did. And for those of you in the US, I want to wish you a safe and happy Thanksgiving. Join me here in December as I cover some of my favorite albums. Setting the theme for most of the month is my main episode on Christmas Day, the 1978 Disco classic, “Snow Flakes” by The Paradise Garage. Up first, though, is Koichi Oki’s “The Man From YUKIGUNI.” It’s one of the best Electone Christmas albums around. Then tune in again on December 18th for another Disco album, “Non Stop! Christmas” by Pochettes. And if I have the time, I’ll work in another album before the end of the year. 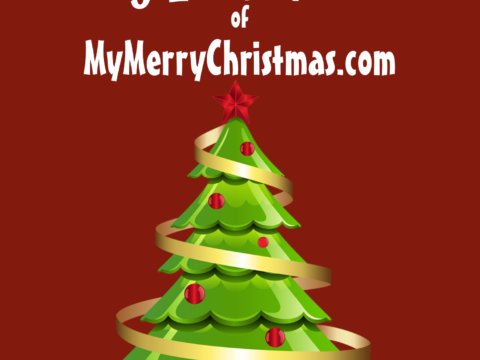 0 310
Midnight at the Magnolia, feat. Taylor Wallace-Riegel – Why Does Everyone Assume People Hate Jazz Now?

0 544
Human Beings Aren’t Meant To Be Alone On The Holidays. We Actually Need Warmth, Companionship, And Someone To Drunk-Mock Strangers With At Parties.