I’ve mentioned before how collecting Japanese Christmas albums can sometimes be a real crap shoot. So many of them, especially older ones, have no presence online, so I often have no idea how they’ll sound once I finally get them. This was another of those cases where I pleasantly surprised with the results. While some of the songs are dated, I truly enjoy the entire album and it’s one that I’ve returned to multiple times since getting it.

As I said in this episode, I was really taken by Naomi Sagara’s voice. There’s a pleasing quality to it I really enjoy. I looked up several of her songs on YouTube and was also impressed by her stage presence in her live performances. Despite the difficulties she faced, her reputation as a performer appears to have rebounded and her songs maintain a following to this day.

The World Is For Two People

Why Not, As Long As You’re Happy

I hope you’ve enjoyed learning about Naomi Sagara and listening to “White Christmas.” Join me next month for Christmas in July. I’ll be starting things off with something a little different. Instead of a Christmas album, I’ll be covering Yumi Matsutoya’s City Pop classic, “Surf & Snow – Volume One.” It’s a fantastic album with a mix of summer and winter-themed songs, including one of the biggest and most popular Japanese Christmas songs, “Koibito ga Santa Claus.” Then join me on the 25th for my third annual Christmas In July episode. I have some really fun songs lined up for it. If I can find a little extra free time, I might even throw out an extra episode or two. 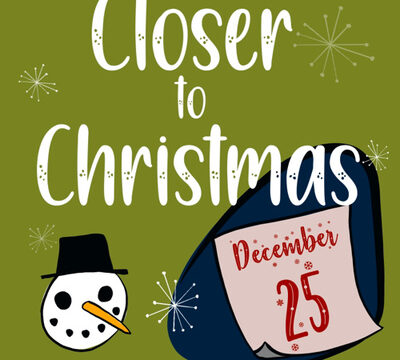