Sail back to 1981 with us as we dig up Rankin/Bass’s penultimate and possibly most obscure stop-motion Christmas special ever, “The Leprechauns’ Christmas Gold,” which may or may not only exist because they had the rights to “Christmas in Killarney” and needed someplace to put it.

Listen to this episode of the Advent Calendar House podcast
Author:
Title: The Leprechauns’ Christmas Gold 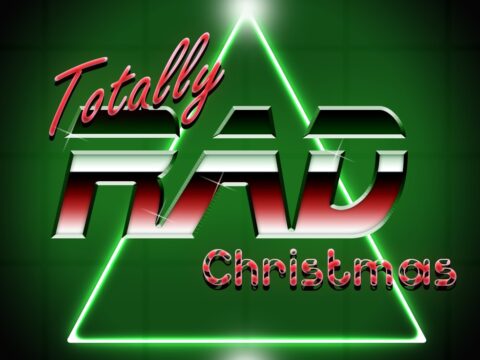 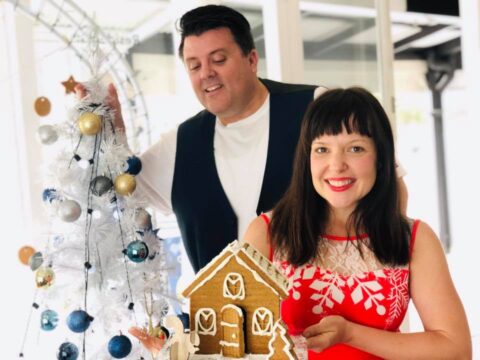 0 83
Christmas Podding- Why we are considering skipping Advent Calendars for Christmas 2022.