This week Bradford brings us an episode of the Viceland comedy series “Nirvanna The Band The Show”. The episode, titled “The Bean”, follows its stars’ attempt to sneak a float into the Toronto Christmas parade as a means of promoting their rock band that may or may not actually exist.

Christmas gags abound on this episode, including a surprisingly detailed homage to the finer points of Home Alone, and The Usual Suspects (for some reason). Meanwhile, our hosts reminisce about their own experiences with Christmas parades, holiday TV, and more!

Questions/Comments? Email us at XmasCreeps@gmail.comTweet us @ChristmasCreepsVisit us on the web at ChristmasCreeps.com! Join us on our Discord channel!

Stocking Stuffer #25: Nirvanna The Band The Show, “The Bean” 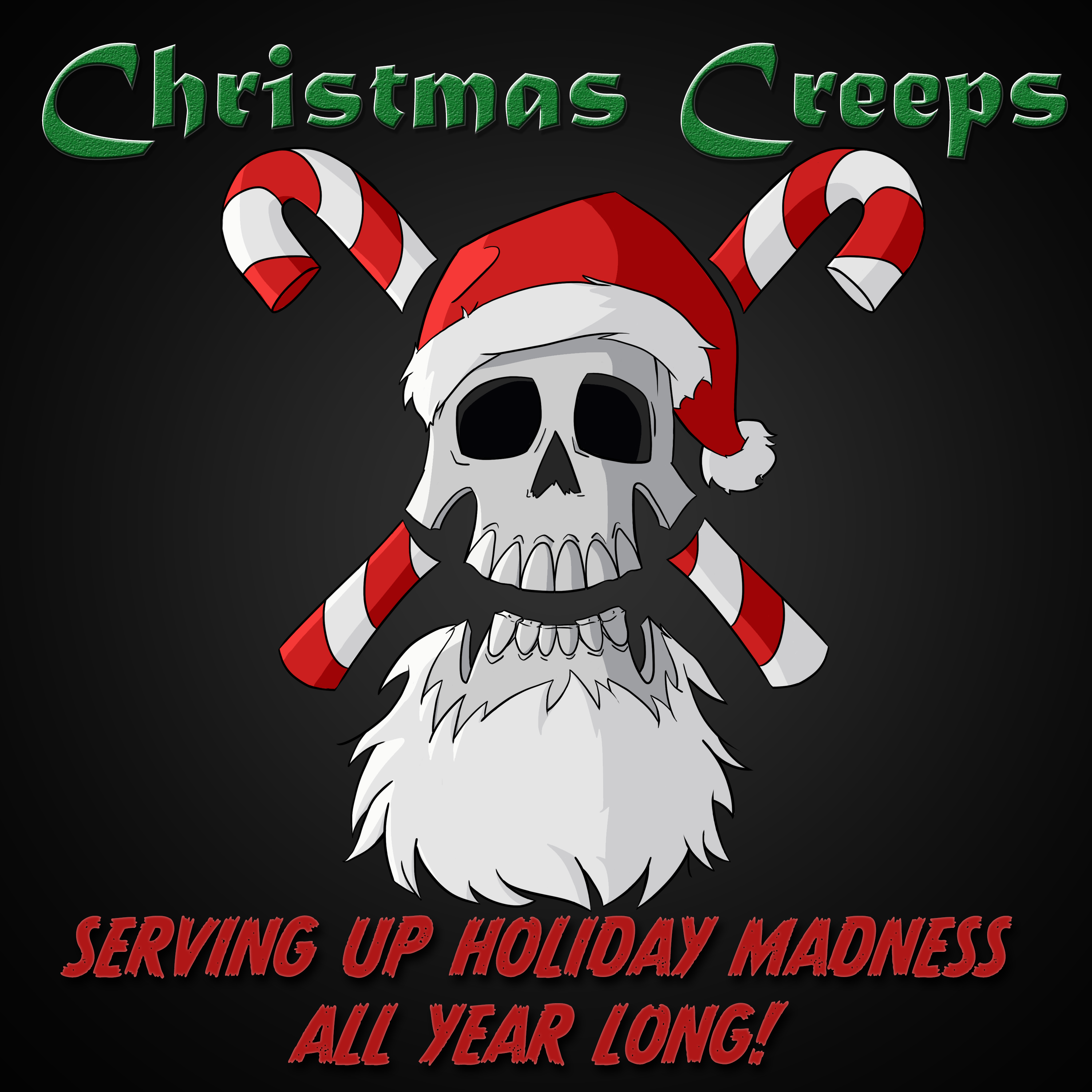