🎄 It’s 1990, and a little girl’s Christmas wish is about to get shot out of the sky. Join us for the podcast’s first voyage into the Disney Afternoon as Baloo the cargo pilot bear attempts to save his boss’s daughter’s belief in Santa.

1. Joey’s Christmas TV lineup that he wrote on a piece of paper around 1991 and found again 30 years later.

3. Disney’s “The Jungle Book,” the animated one, is somehow Germany’s biggest box office draw ever.

4. “Tales of the Gold Monkey,” a single-season TV show that inspired “TaleSpin.”

5. “What a Dummy,” an even shorter single-season TV show featuring Janna Michaels (Molly) and a living ventriloquist’s dummy.

8. Cape Suzette and Louie’s Place on the Disney Wiki.

9. Flunkey, the Einstein-haired monkey from “The Jungle Book” whose “TaleSpin” counterpart appears to be Santa Louie’s “elf,” Waldo. 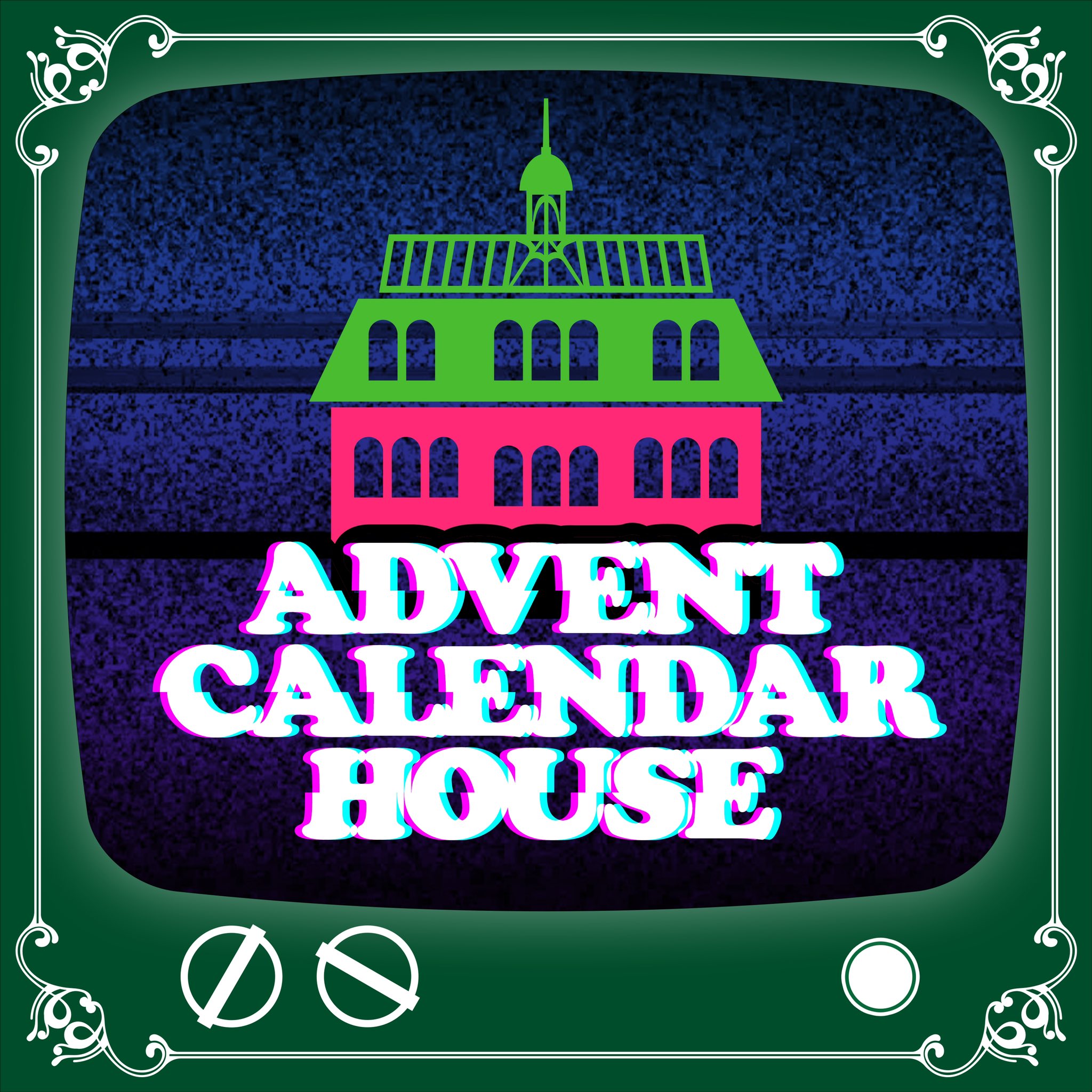 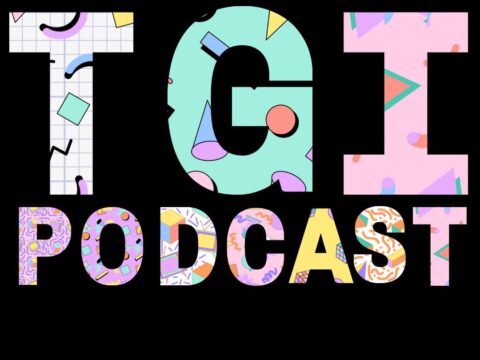 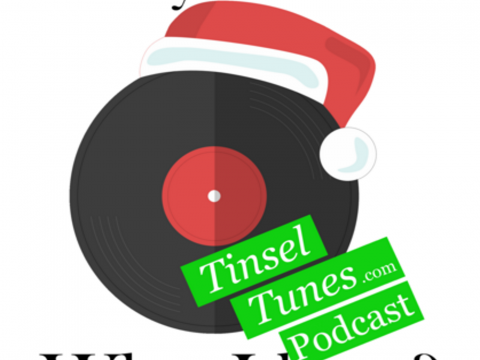