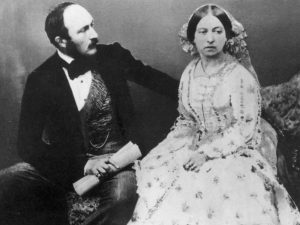 The Victorian Christmas is one of curiosity for a lot of people today. It is a time in Christmas history with a very long reach. It influences today in everything from music to decorating in the modern Christmas.

But what exactly is the Victorian Christmas?

It is a time so big in Christmas history that we just can’t get it all into this episode. This is part one.

In this episode we explore how Christmas in Germany of the 18th century gave rise to Christmas in the Victorian Era. And yes, we take a long gander at Queen Victoria. The Queen, along with contemporary Charles Dickens, gets a lot of credit for the craze of the 19th century Christmas.

We have to myth-bust that a bit. Yes, Victoria deserves some credit for popularizing things like Christmas trees and Christmas cards.

But the truth is that as a child the young Princess Victoria enjoyed a royal Christmas. And so much of what she experienced before she became Queen carried over to when she raised her children under the spot light royalty.

What it did do is pour gasoline on the secular celebration of Christmas. Christmas accelerated in style and influence during the Victorian Era and that’s the story.

It’s too big of a story to tell in just one episode.

In putting this together we would point you to some past episodes where we have talked about elements of the Victorian Christmas:

We would point you to the following features at MyMerryChristmas.com, too:
– A Christmas Story of 1887
– Mourning Dickens and Recognizing Christmas
– A Prediction of Christmas Future from 1896
– Santa Claus of the 19th Century
– A Christmas Social Media Post from 1818
– The Ghost Story of Mistletoe 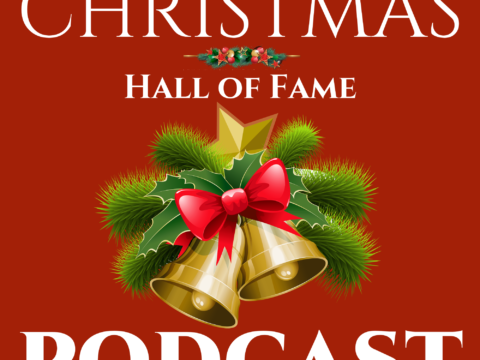