Welcome to the first episode of season two of Holly Jolly X’masu! In this episode, I kick off 2021 talking about Ginji Ito’s 1983 album, Winter Wonder Land – I Thank You. This winter-themed album contains a trio of Christmas songs. It’s a fun, lighthearted start to the new year.

Winter-themed albums are also fairly common in Japan. With entire albums dedicated to the winter season, it’s even more likely to find a few songs mentioning Christmas or Santa Claus. A couple of the more notable ones are Yumi Matsutoya’s Surf & Snow – Volume One, and Seiko Matsuda’s Snow Garden, both of which produced hugely popular Christmas songs. While I generally stick to more traditional Christmas albums, I’ll eventually devote episodes to a few of these winter or non-Christmas albums, particularly the ones that produced the biggest Christmas hits.

While researching this episode, I couldn’t find much about how Ginji Ito’s albums fared on the charts. I know that several of the songs from Winter Wonder Land remain popular with his fans, but they’re not songs that I ever see included on lists of the most popular Christmas songs in Japan. This album is also almost entirely absent from video sites, such as YouTube and Daily Motion. A friend in Japan was able to find a video for just one of the songs on a Japanese site I’d never heard of. It’s a fun album and I genuinely enjoy each of the songs, so it’s a shame it’s not more accessible. That said, I always like featuring albums that generally can’t be heard elsewhere, and this really fits the bill.

As always, thanks for listening, and I hope this episode helps you start the new year on the right foot. Join me in February for a special episode for Black History Month. There aren’t many Japanese Christmas albums that fit the theme, but noted American saxophonist Sam “The Man” Taylor’s 1968 album, In Christmas, release only in Japan, makes the cut, even if on a technicality. It’s a wonderful album and one you don’t want to miss.

0 104
Christmas Podding – Why there needs to be a directors cut of Love Actually made immediately and released for Christmas 2022. 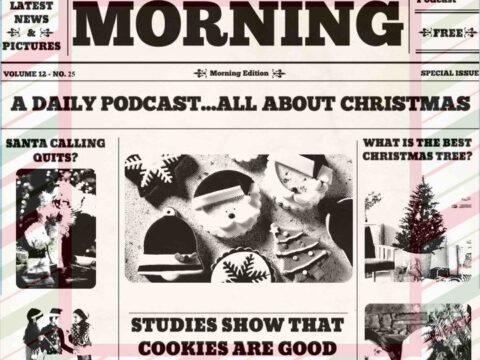 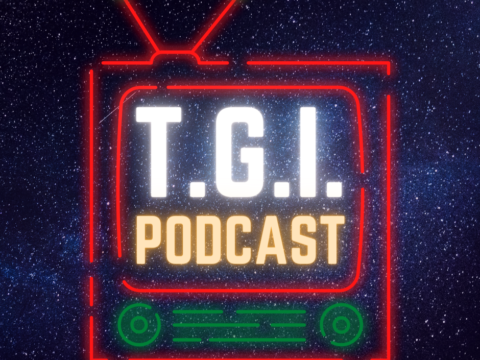