It’s time to meet the Advent Calendar House’s seasonal Muppets quota as we secretly stroll down Jim Henson’s dark nightmare hall to 1986 to rewatch “The Christmas Toy,” an idea no one has repeated since.

Listen to this episode of the Advent Calendar House podcast
Author:
Title: The Christmas Toy 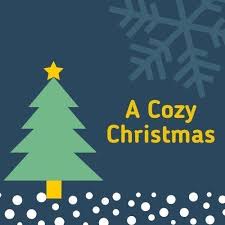